Recent years seem to have resulted in a growing epidemic of offense. No matter who you are or what you think or believe someone seems to take offense. It often doesn’t matter how you say it, the tone you use, or the choice of words, a person is tempted to take it personally and come blazing back before even clarifying what you are trying to convey.

Sadly, I think we have failed to recognize how deception is running rampant and what the source of the rise of the offense is.

Do we not recognize the enemy in our midst?

Who else is so clever to set us up so that we see ourselves as victims of someone else’s beliefs, values, opinions, or positions? It results in us attacking each other and guess who wins?

Our tendency to blame others keeps the fire going and escalating while Satan gleefully stands back watching the scenes play out one after another. He uses anything and everything as props for the drama that unfolds.

John Bevere makes the issue plain in his book, The Bait of Satan:

“When we blame others and defend our own position, we are blind. We struggle to remove the speck out of our brother’s eye while there is a log in ours. “

Reading this might tempt us to start pointing out others who are doing that in our personal, church, or political life, but that shows the snare. We miss that we are no less guilty.

One of the consequences of this growing problem has been the division and walls it has created between so many of us about more than a few things. We unfriend and unfollow people on social media and start opening our lives to only those who agree with us.

We make assumptions and develop expectations that run through the filter of our own perceptions.

What a web the enemy has woven and how skillfully he has used it.

He has divided families, friends, churches, cultures, and nations for starters and he won’t be satisfied until we destroy everything and everyone we once held dear.

Strongholds have developed that set up the patterns of how we process information, communicate, and respond.

“…the soil of an offended heart is barren, poisoned by bitterness.” (John Bevere)

One of the tools of the enemy evident even back in the Garden of Eden was to get a person isolated. We are more easily seduced, swayed, and defeated when we are isolated. And if he succeeds in erecting more and more walls, few of us will not succumb. To only trust our own counsel is foolishness and deception.

God created us to live in the context of relationship – first with Him and then with one another. Of course Satan would want to take the legs out from under us in this arena.

I have heard it said that it seems like everything that can be shaken is being shaken. The enemy may be doing the shaking, but God has a purpose.

John Bevere’s wife notes in his book “there are five purposes for shaking an object:

What hope that gives if we correct our perception and do not fall prey to fear because of the shaking.

That does not mean we are to compromise.

Jesus never compromised the truth in order to keep others from being offended, but He also was not pulled in by being offended. He was crystal clear in his knowledge of who He was, where his trust lay, and what foundation of truth resided within Him.

It brings to mind the refrain in the hymn, “I Know Whom I Believed”, written by Daniel Whittle in 1883:

“But I know Whom I have believed,
And am persuaded that He is able
To keep that which I’ve committed
Unto Him against that day.”

No one of us can turn back the tide by ourselves, but one thing each of us can consider 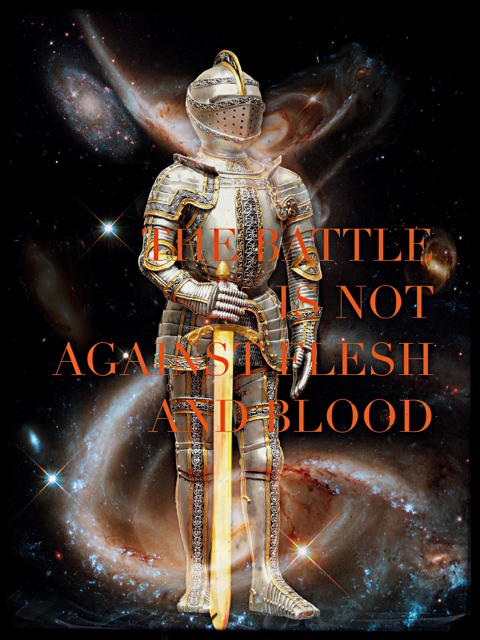 doing: we can resist Satan by not becoming offended.

It isn’t about abdicating the truth, His truth. It is about having our hearts, minds, and spirits planted in that truth based on the witness of the Holy Spirit as we read the Bible in context (not pulling out certain verses or passages to support our own position).

“Jesus offended some people by obeying His Father, but He never caused an offense in order to assert His own rights.” (John Bevere)

If we have been confused, perhaps it is time for us to confuse the enemy.

God has a story about that in 2 Chronicles 20. Things were looking pretty grim for King Jehoshaphat.

The armies of the Ammonites and the Moabites were about to overrun Israel and Judah; but as they began singing, the Lord confused the enemy camp and these two enemies began attacking and destroying one another.

The armies of the Lord defeated the enemy in the midst of his people.

Aslan is on the move.

Will we join Him? 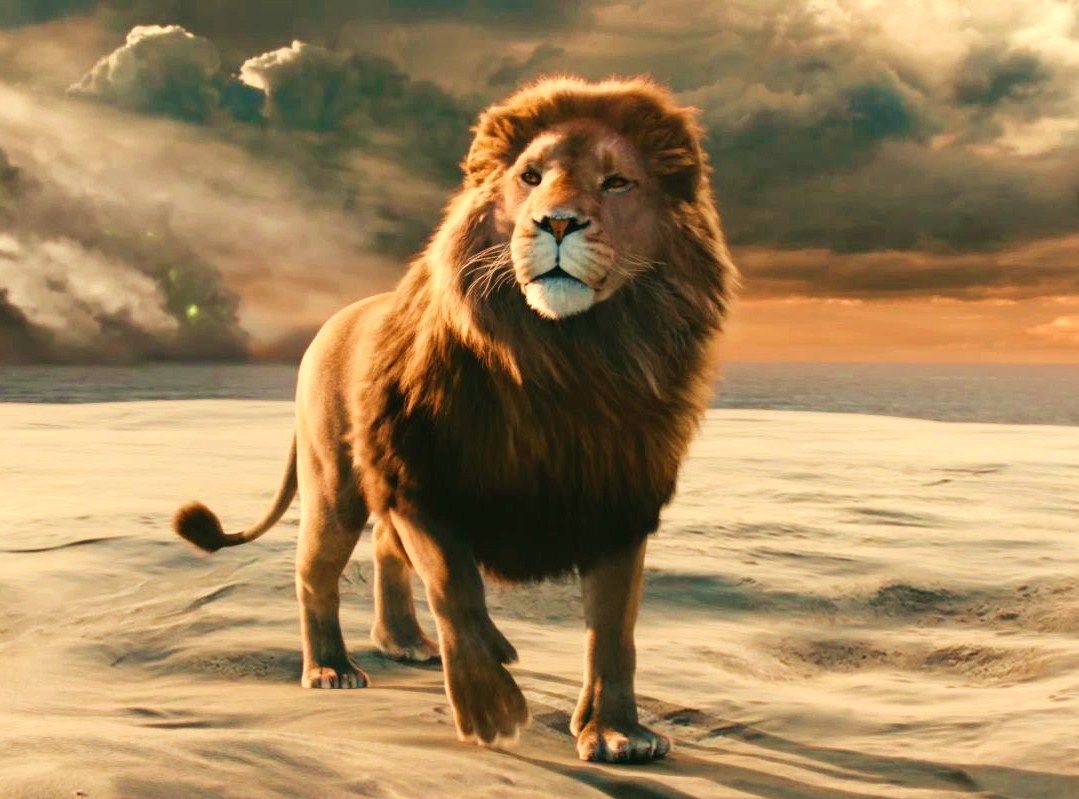