at the end of two very long and successful weeks of serving the Church in Botswana. Well, most of the day anyhow. The morning started very early as I spoke at the national police academy for the country. It was powerful and moving, but that’s another story.

Later that day, the team from Eastpoint and I went on a safari to a game preserve. I love Botswana, and I love animals, so this was an incredible day for me. We saw everything from baboons to giraffes. Without a doubt, however, the highlight of the day was two male hippos. 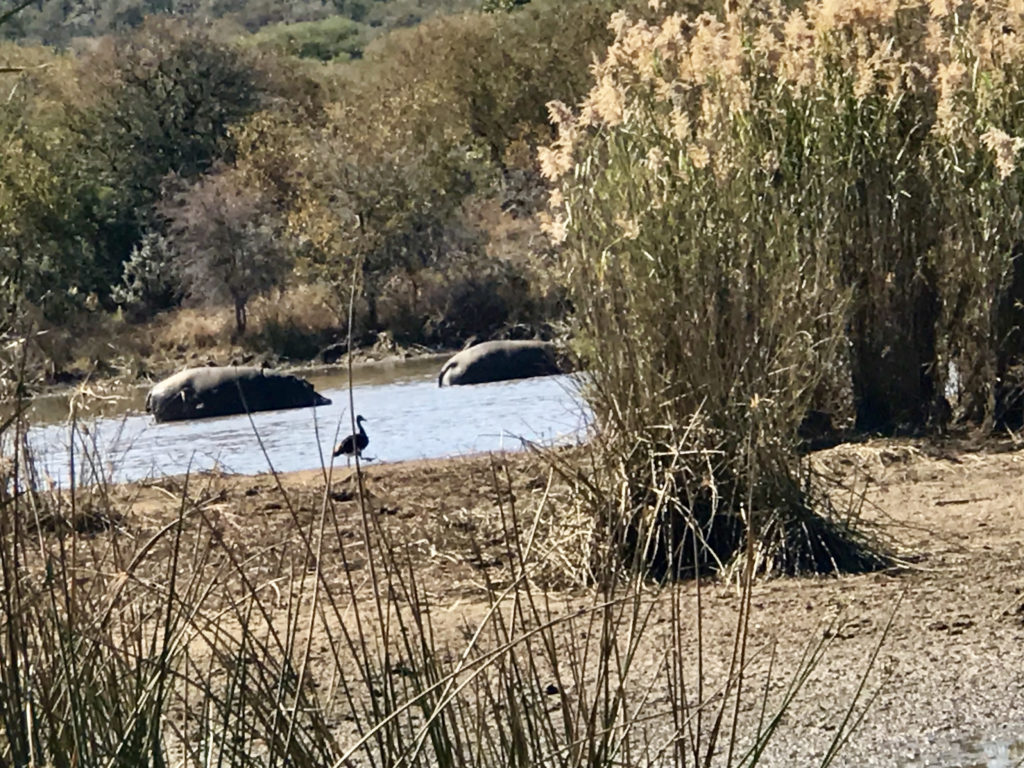 Our driver let us get out of the Land Rover and allowed us to move fairly close to the water. Frankly, I was a bit surprised because the last time I was there the previous guide wouldn’t let us out of the truck. He said something about getting eaten.

Seeing hippos in the wild is hard to describe. They’re enormous and fascinating. The hippopotamus is one of the most aggressive creatures in the world and is considered by many as one of the most dangerous animals in Africa. In fact, hippos kill more humans in Africa than any other wild animal. That being the case, our guide cautioned us. Though they are only territorial while in the water, an angry hippo can easily outrun most humans.

I’d read about hippos, so I wasn’t too concerned, and the males were still a reasonable distance from all of us. However, as we approached the water and the tall grass, our guide kept saying, “Mind the alligators. Mind the alligators!” He was more worried about the gators than the hippos, so he cautioned us to keep a watchful eye out for them while we were enjoying the sights.

Of course, being a pastor, I started thinking about the lesson to be learned in this situation.

Here it is: So often we are focused on something entertaining, fascinating, and cool (like a hippo or two) that we aren’t paying attention to the other lurking dangers around us.

In other words, we humans, quite unlike animals in the wild, get distracted and then we end up hurt or dead.

Sound a bit too melodramatic? I think not.

How many times have you heard about a driver looking at an accident on the highway only to cause another one because he or she wasn’t paying attention to the road ahead of them? 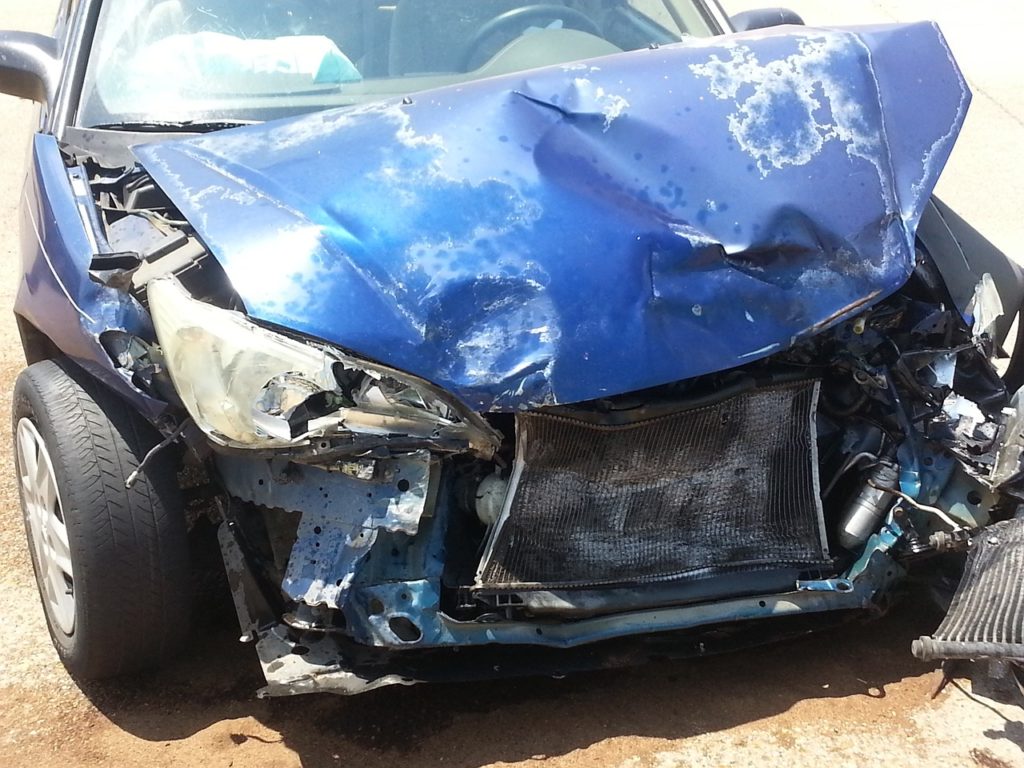 How many times have you seen a spouse get so involved and consumed by their career that they lose their marriage or family in the pursuit of success?

How many times have you found yourself wasting hours binging on Netflix while your Bible collects dust on your nightstand or the backseat of your car?

Peter once wrote, “Be alert and of sober mind. Your enemy the devil prowls around like a roaring lion looking for someone to devour” (1 Peter 5:8, NIV).

Like it or not, admit it or not, too often too many forget that we must always be emotionally, physically, and spiritually alert. You have an enemy, and he wants to kill you.

In my experience, Satan rarely if ever walks up and says, “Hey, mind if I destroy your life?”

Instead, he is a master of distraction. He will get you looking at or doing something that is probably fun, cool, and maybe even good, while he slips in through the tall grass to devour you. 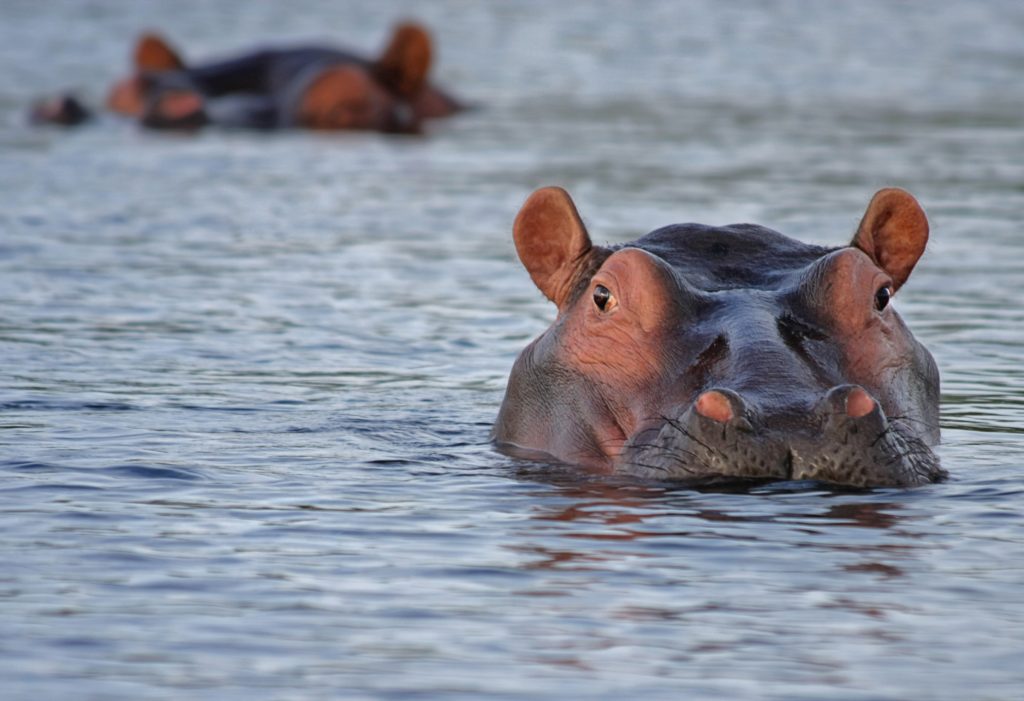 Jesus doesn’t want you, or me, preoccupied with the temporary. When we are distracted by things that seem innocent and harmless—we risk losing what truly matters.

So, mind the alligators (and the lions).

“God is looking earnestly and everywhere for men and women

who He can bless, strengthen, and use.

People who are absolutely focused and committed

to Him and His purposes on the earth!”

How is God encouraging you today?